Absolute Air Rated 4.9 out of 5 stars based on 105 customer reviews

Steve was polite and very eager to explain his services and recommendations.

Steve was absolutely wonderful. He was very informative and very, very, patient. He spent a lot of time with me going over options and pricing. Thank you Steve for all of your help?

Service tech Wyatt arrived on time, explained his process and answered my questions. Good work, would recommend this service to all homeowners.

great service for the money

This young man came in and did his job after he was done he explained what he had done and I was very satisfied. He also helped me put 2 bags of salt in the conditioner thanks so much.

Outstanding fast service - I found my new service company for HVAC & plumbing!! Dennis was so professional, friendly and took the time needed to make things right.

Despite the feeling of being ripped off on the first call for a tune up, when I was charged $500 for two capacitors and a visit, I still trust this company because of a clean work, knowledgeable and it is trusted by Home Depot.

Colton is the right man for the JOB, Excellant

Spencer also came about the same time as Colton to give me a quote for replacement. Just the attitude of both Colton and Spencer makes it easy for a decision as to what to do. They were great and answered any questions I had. Thanks for having such a great team on you staff 5+ stars to both.

Steve was very kind and personable. He instructed us very well on the products we were in need of.

Merl and Colton did a great job with the installation, and I love my new system. I never hear it turn on or off and my home is so comfortable!!

Technician was very polite and knew what he was doing

Colton was professional, detail oriented, clean, performed a great job installing our new AC. We appreciate him for doing a great job. I will definitely recommend your company to friends and family and recommend Colton as the preferred technician. We hope this installation and the AC we chose remains functional for years to come. Thank you, Khashayar Rakhsha

The technicians were efficient with time, and very respectful

Excellant service and price was reasonable.

Great experience - all staff were great to work with. Very courteous and polite. All seemed very knowledgeable about their product. I would highly recommend this company for heating and air service.

Colton was the best. Very knowledgeable and was very kind. Answered all my questions.

The entire experience was great. Everyone was pleasant and honest. They answered my questions and even returned my phone calls.

Dennis with Absolute Air handled all my hvac and plumbing needs effortlessly. He was on time every time!!! His knowledgeable experience, use of quality products, attentive listening, attention to detail and outstanding quality workmanship resulted in a very happy customer. I will continue to use and recommend Dennis and Absolute Air to help keep my home running efficiently. Thank you.

tune up service was great

Secured the service through Home Depot. The price was excellent. Thanks

You nailed it great price and excellent service!!

Everyone at Absolute Air that I have met is awesome. It is by far the best service I have had on my home heating. The price of my new furnace was also the best I could find !!

No heater maintenance and check up 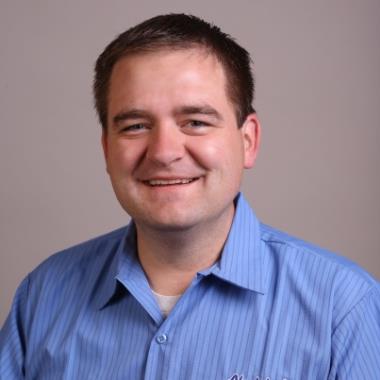 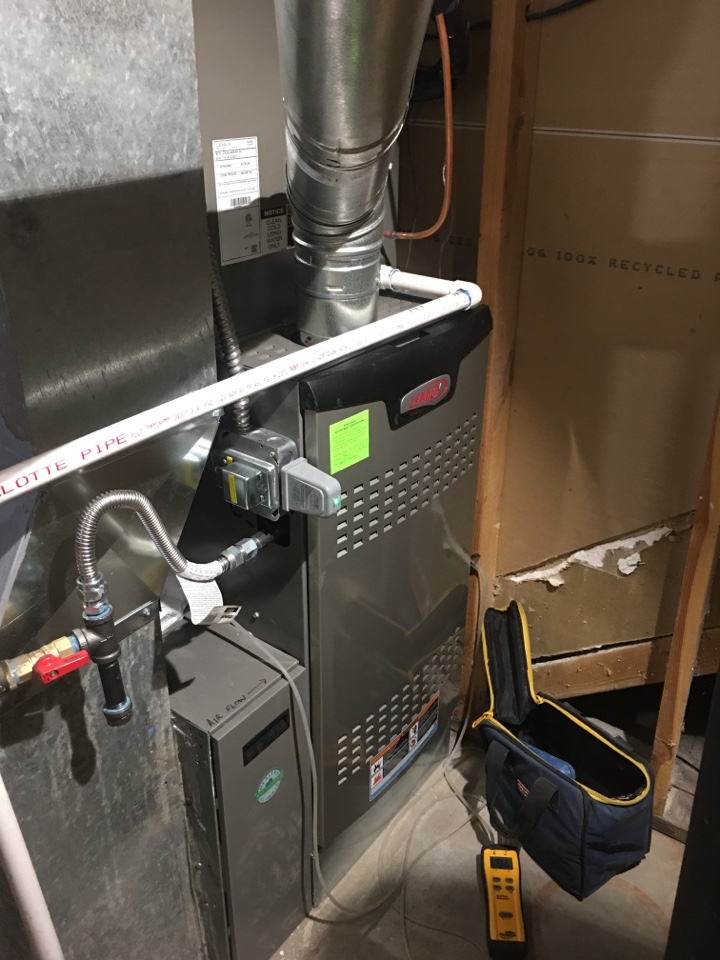 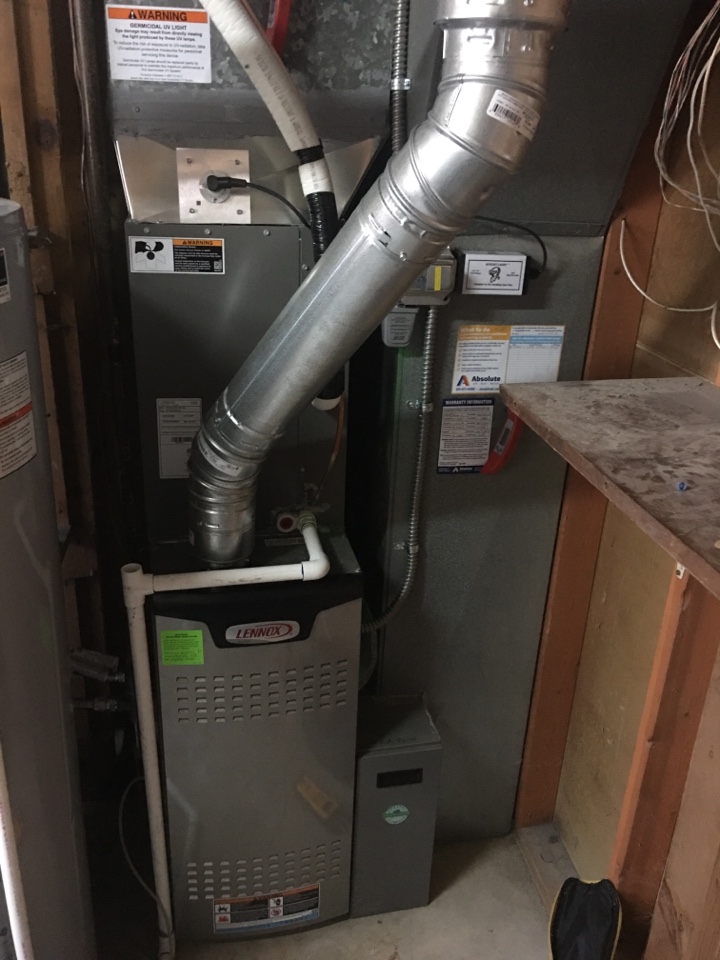 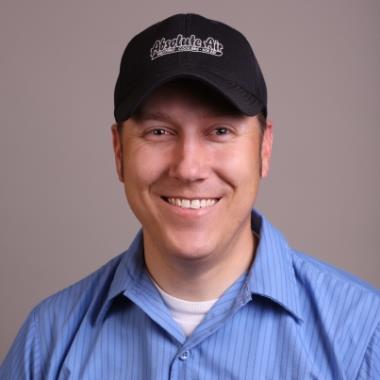 Air conditioner check up and cleaning 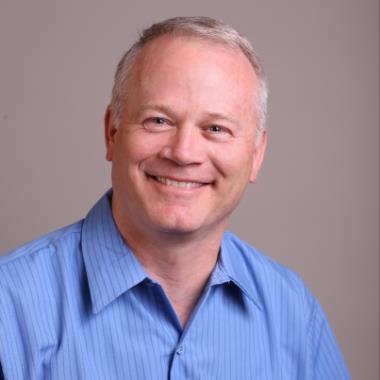 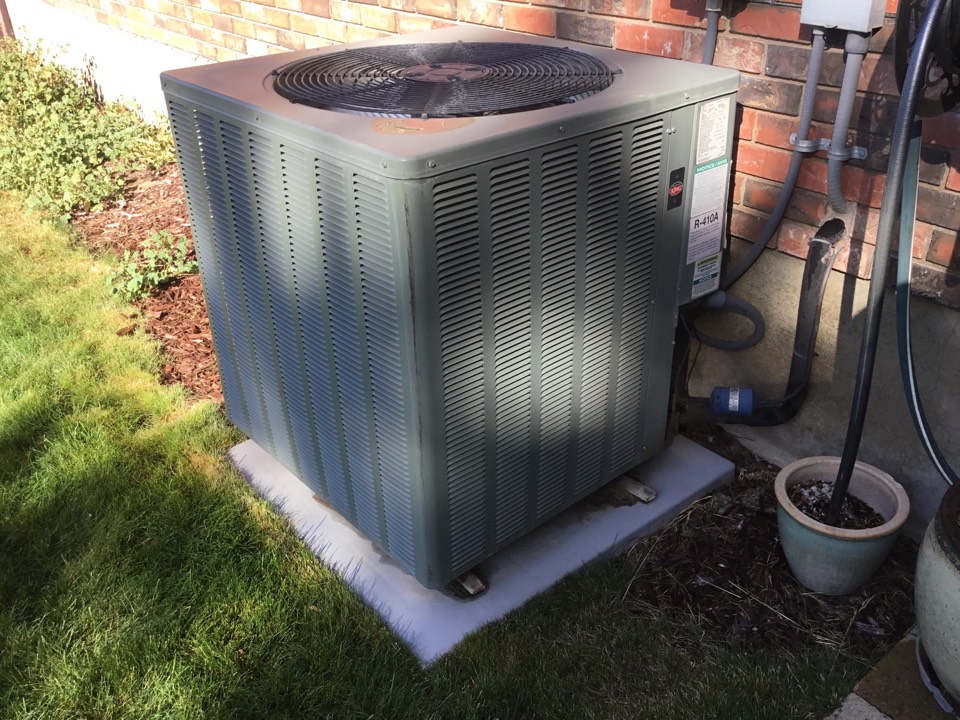 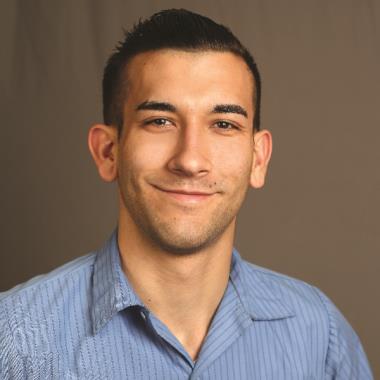 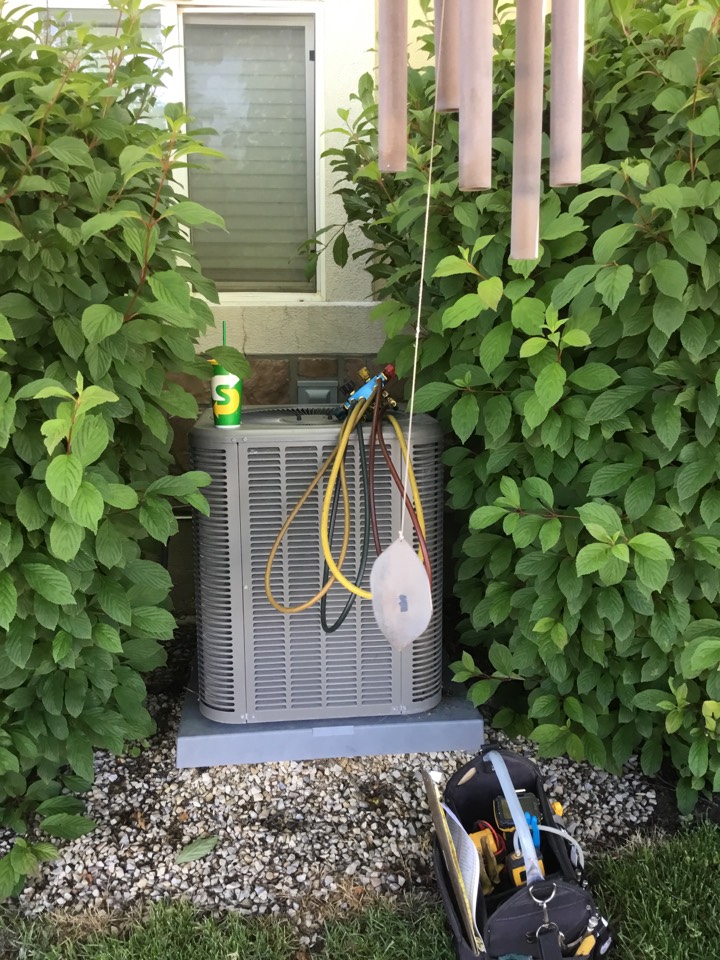 AC tune up and cleaning

Click a city below to see our reviews for your area: